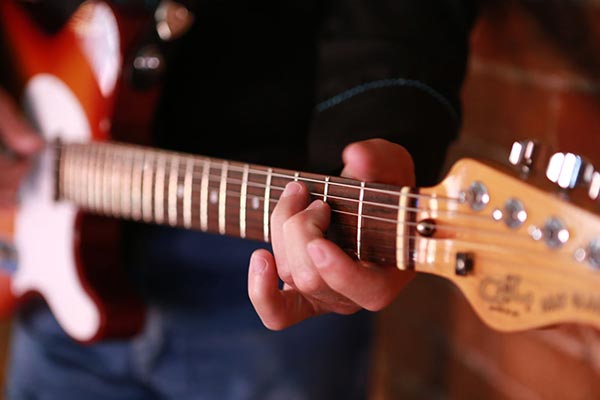 All donations for this event go to The Pagosa Play Place – proving local young families with a safe and enriching indoor play ground and activity center.