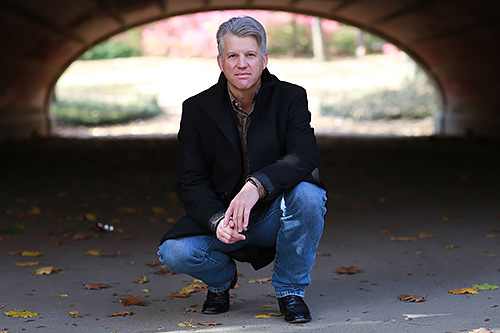 All donations for this event go to Vets 4 Vets- proving local veterans and their families with support and aid.